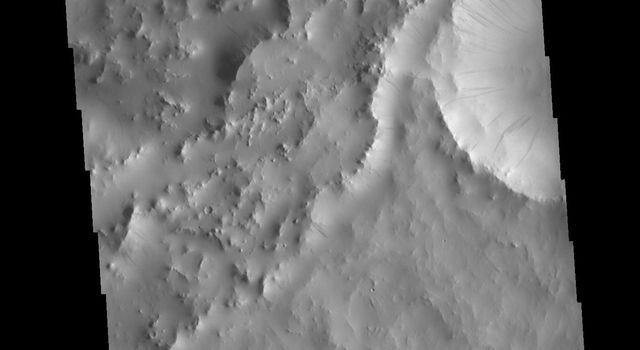 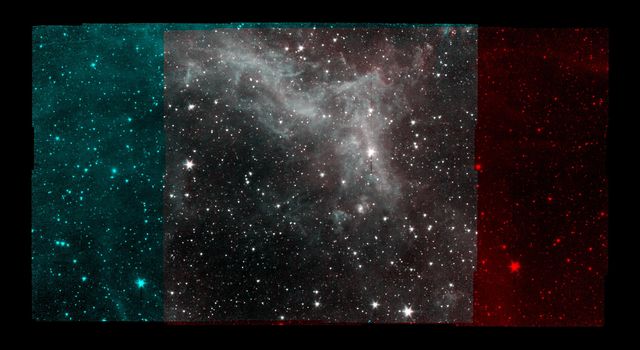 NASA's Juno mission captured these elaborate atmospheric jets in Jupiter's northern mid-latitude region. This detailed, color-enhanced image reveals a complex topography in Jupiter's cloud tops. If you look closely, relatively small, bright, "pop-up" clouds — which rise above the surrounding features — stand out at the tops and edges of the swirling patterns, while the darker areas nearby reveal greater depth.