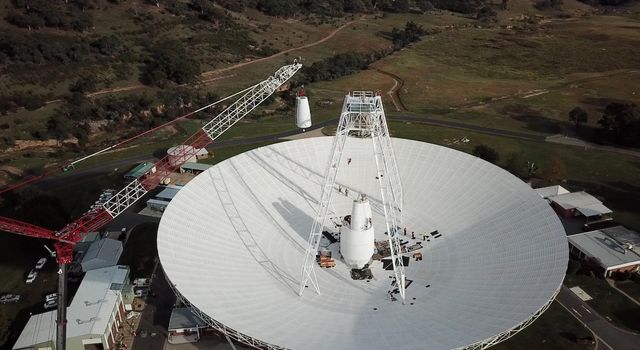 Swinging the Cone Into Place 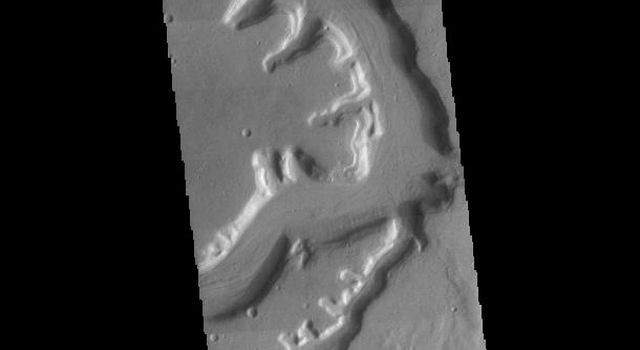