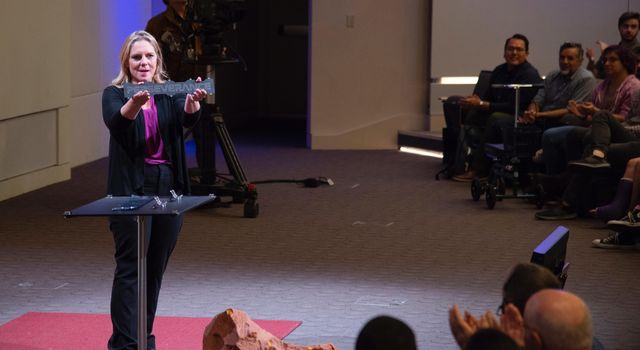 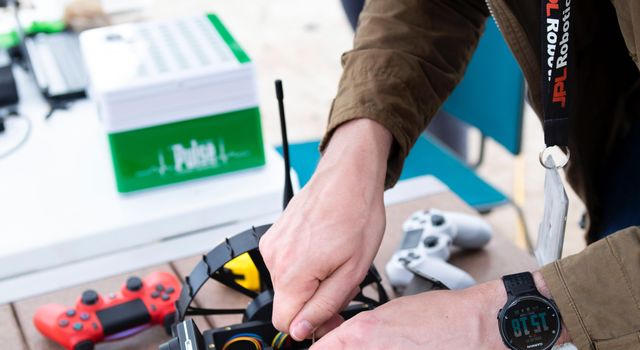 NASA Scientist Works on an A-PUFFER Robot During Trials 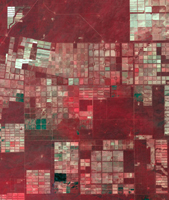 In northern Argentina's Salta province, the chaco forests, made up of shrubs and hardwood trees, once thrived in the region. In the past 30 years, large-scale farming and ranch operators have cleared broad areas of the chaco, and replaced with industrial-scale raising of crops and livestock. The December 1, 1989 Landsat TM image is dominiated by traditional puestos, settlements consisting of a few dwellings and small-scale crops located near a well. The November 19, 2019 ASTER image shows large fields arranged in a grid pattern. The chaco forest has almost disappeared. The images cover an area of 22.2 by 27.8 km, and are located at 24.9 degrees south, 63.5 degrees west.