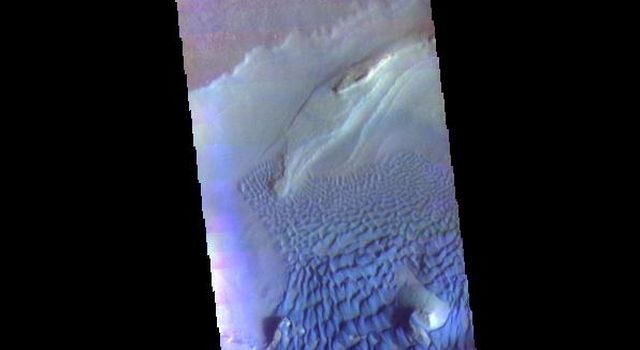 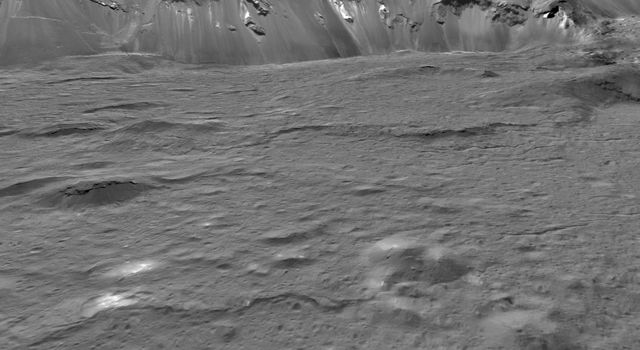 NASA's ARIA team, in collaboration with the Earth Observatory of Singapore, used satellite data to map the extent of likely damage following a massive explosion in Beirut. Dark red pixels represent the most severe damage. Areas in orange are moderately damaged, and areas in yellow are likely to have sustained somewhat less damage. Each colored pixel represents an area of 30 meters (33 yards).