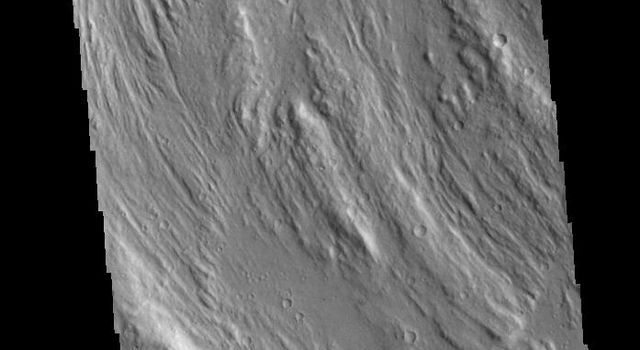 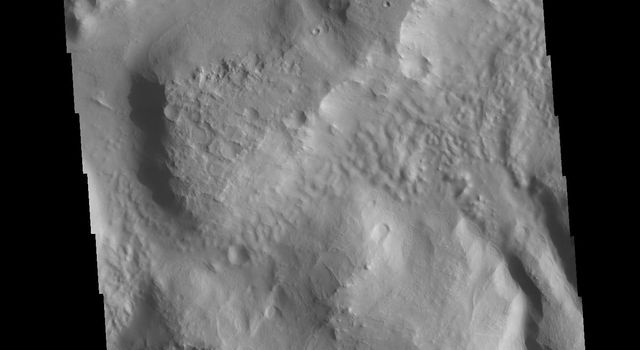 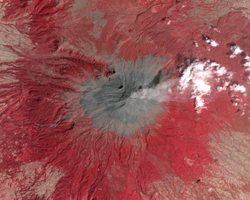 Figure 1, Visible and Near-Infrared (VNIR)
Click on the image for larger version

Popocatepetl, Mexico's most active volcano, erupted on February 23, sending blocks and bombs down the volcano's flanks, and emitting an ash column 1 km above the summit. Two days later, an ash cloud was still seen coming from the volcano. The thermal infrared color composite reveals a hot spot (red) at the summit crater. The dark red color near the vent of the east-blowing ash cloud suggests that its composition is dominantly ash material; further downwind, the color changes to purple, suggesting that some of the ash particles may be ice-covered. The images were acquired February 25, 2020, cover an area of 18 by 22.5 km, and are located at 19 degrees north, 98.6 degrees west.