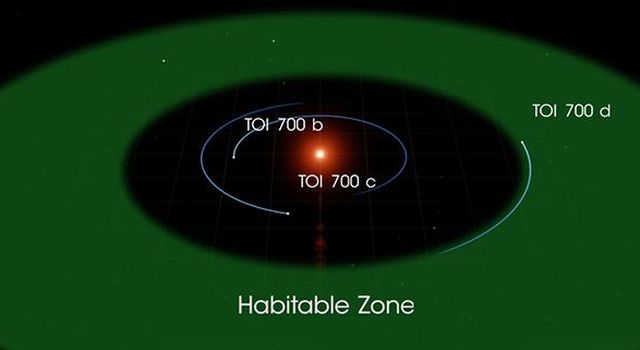 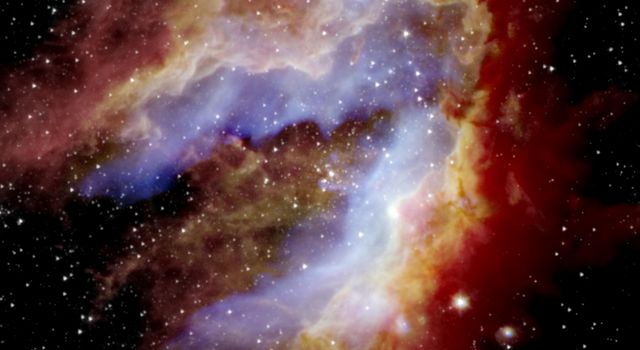 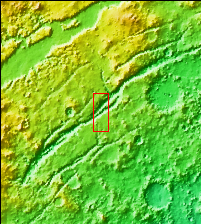 Today's VIS image shows a section of a graben that is part of Nili Fossae. Graben are formed when a block of material drops downward between paired tectonic faults. Graben usually have straight sides with little sinuosity, whereas fluvial channels typically have large amounts of sinuosity along the length of the depression. Nili Fossae is located northeast of the large volcano Syrtis Major and northwest of the ancient impact basin Isidis Planitia. The graben, which can be about 500 meters (1,600 feet) deep, make concentric curves that follow the outline of Isidis Planitia. The faults likely formed as the crust sagged under the weight of lava flows filling Isidis Planitia.