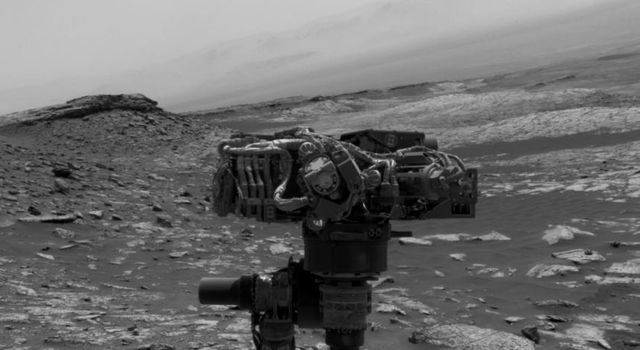 Navcam Movie of How Curiosity Takes a Selfie 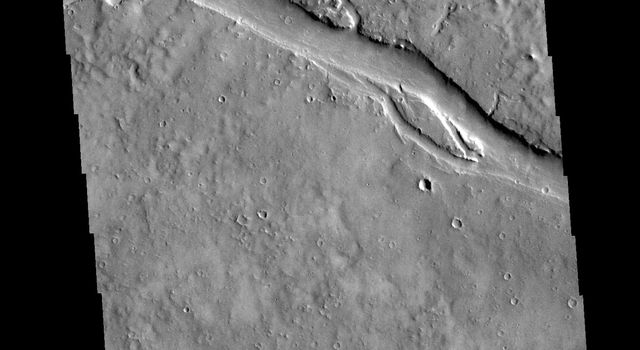 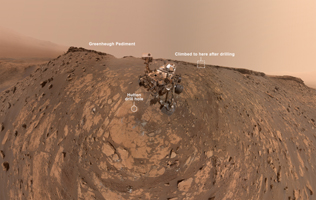 This selfie was taken by NASA's Curiosity Mars rover on Feb. 26, 2020 (the 2,687th Martian day, or sol, of the mission). The crumbling rock layer at the top of the image is the Greenheugh Pediment, which Curiosity climbed soon after taking the image.

Directly to the left of Curiosity's foremost wheel is a hole the rover drilled at a rock feature called "Hutton." The selfie includes 86 individual images taken by the Mars Hand Lens Imager (MAHLI) camera on the end of Curiosity's robotic arm. The images were then stitched into a panorama.

An annotated version of the selfie is also included.