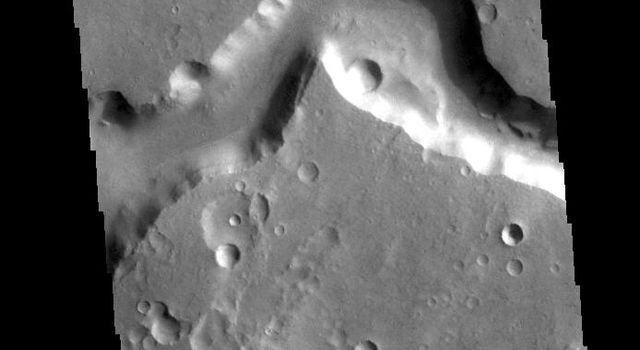 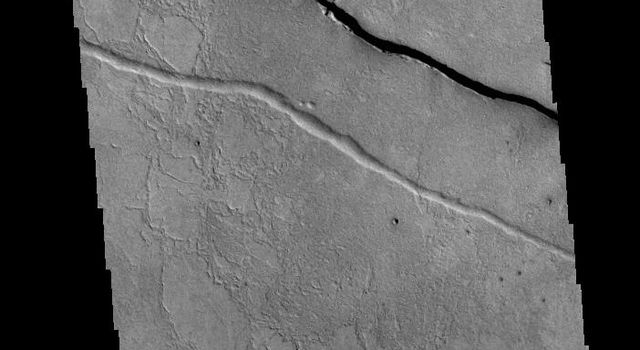 The heat shield (left) and back shell (right) that comprise the aeroshell for NASA's Mars 2020 mission are depicted in this image. Both components are nearly 15 feet (4.5 meters) in diameter. The aeroshell will encapsulate and protect the Mars 2020 rover and its descent stage both during their deep space cruise to Mars and during descent through the Martian atmosphere, which generates intense heat. The image was taken at Lockheed Martin Space in Denver, Colorado, which manufactured the aeroshell.