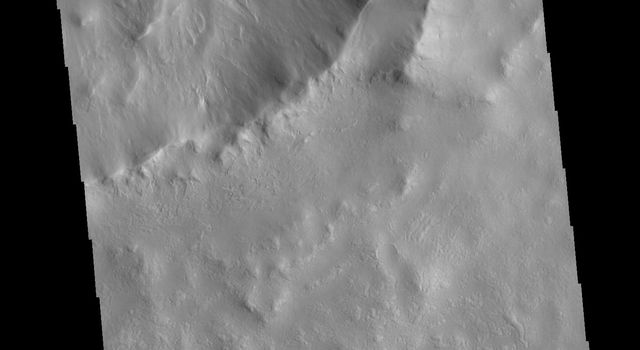 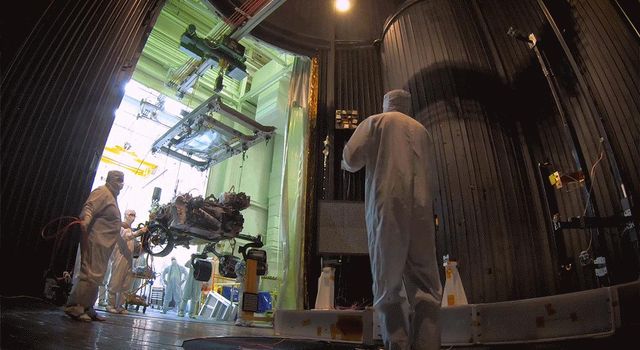 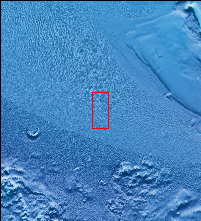 This VIS image of Olympia Undae was collected at the very end of north polar spring. As the season changes into summertime, the dune crests have lost all the winter frosts completely revealing the darker sand beneath. The density of dunes and the alignments of the dune crests varies with location, controlled by the amount of available sand and the predominant winds over time.