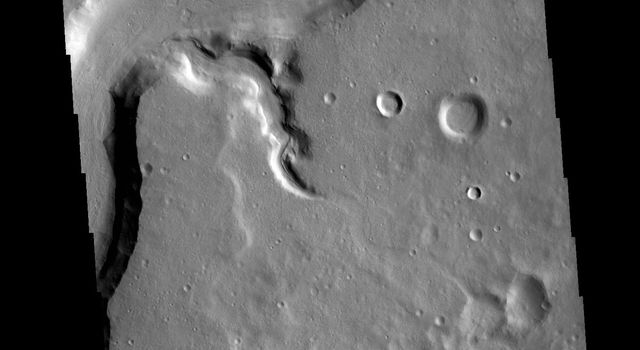 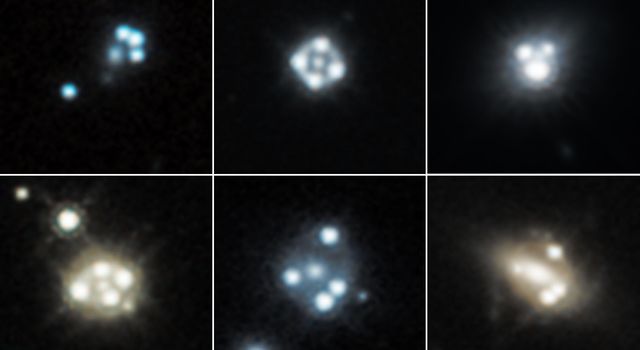 In the northern Mexican state of Cohuilla lies the Cuatro Cienegas Basin. Dotting the landscape are small pools, formed by natural springs, in which are found live stromatolites. These stony layered structures are formed by colonies of cyanobacteria that trap sedimentary grains. Their major presence in the fossil record of several billion years ago is evidence of some of the earliest form of life on Earth. NASA stated that the biological reserve of Cuatro Ciénegas could have strong links to discovering life on Mars, since the adaptability of bioforms in the region was unique in the world. The image was acquired April 1, 2017, covers an area of 14.9 by 23.8 km, and is located at 26.9 degrees north, 102.1 degrees west.