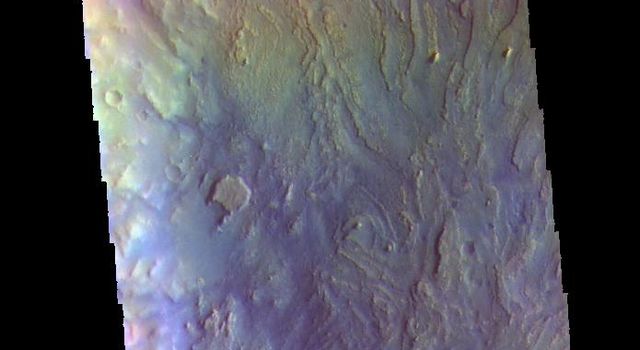 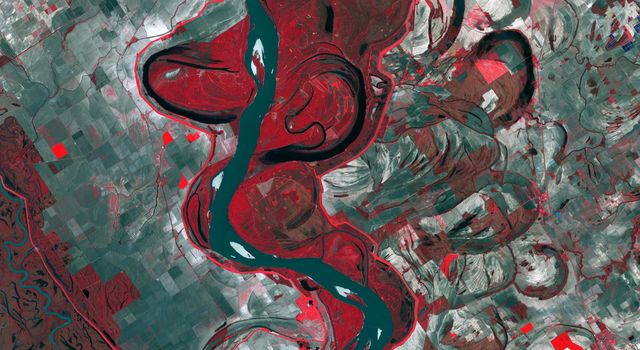 An engineering model of NASA's Mars 2020 rover makes tracks during a driving test in the Mars Yard, an area that simulates Mars-like conditions at NASA's Jet Propulsion Laboratory in Pasadena, California. This image was taken on Dec. 3, 2019, as engineers were trying out the software that will command the rover to move.

Mars 2020 will launch from Cape Canaveral Air Force Station in Florida as early as July 2020. It will land at Jezero Crater on Feb. 18, 2021. JPL is building and will manage operations of the Mars 2020 rover for NASA. NASA's Launch Services Program, based at the agency's Kennedy Space Center in Florida, is responsible for launch management.