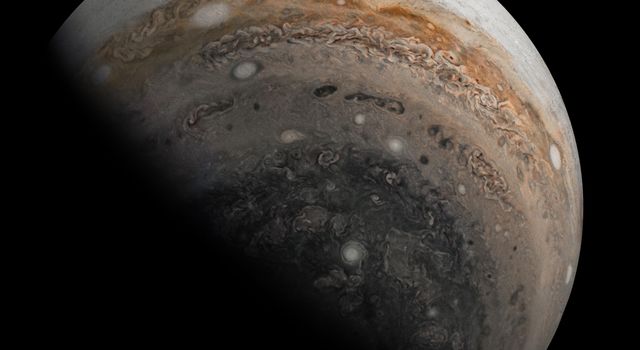 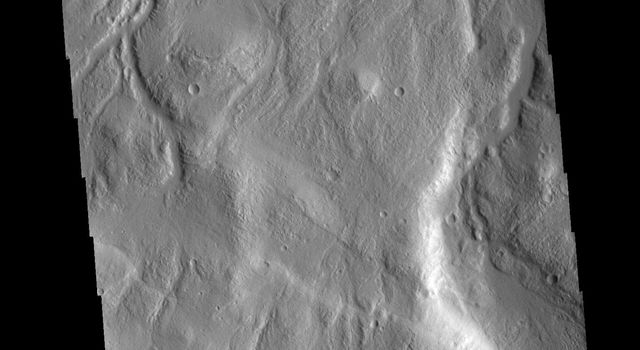 Launched on March 3, 1959, NASA's Pioneer 4 was the first American mission to escape Earth orbit and the second of two early attempts by the United States to send a spacecraft to the Moon. The spacecraft achieved its primary objective — to put itself on a trajectory from Earth to the Moon. While it flew farther away from the Moon than expected and didn't take the images of the Moon as intended, Pioneer 4 did provide extensive and valuable data on Earth's radiation belt and the tracking of space objects.

After 82 hours of transmissions from Pioneer 4's tiny radio and 655,000 miles (1.05 million kilometers) of travel — the farthest tracking distance for a human-made object at the time — contact is lost on March 6, 1959. Pioneer 4 is still in orbit around the Sun.

The mission was carried out while JPL was transitioning from being part of the Army Ballistic Missile Agency to NASA. It marked the end of the U.S. Army's pioneering space program and the beginning of NASA's lunar program. JPL, in Pasadena, California, was responsible for mission design and management for both agencies.

More information about Pioneer 4 can be found at: