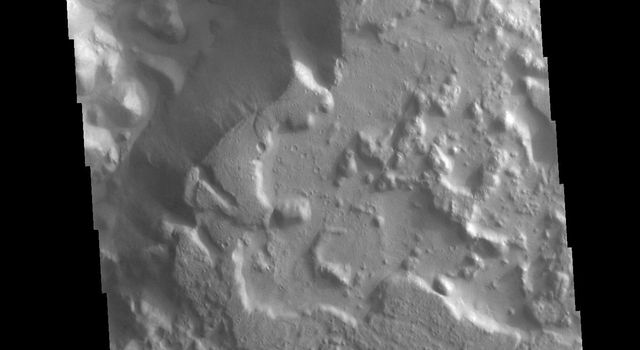 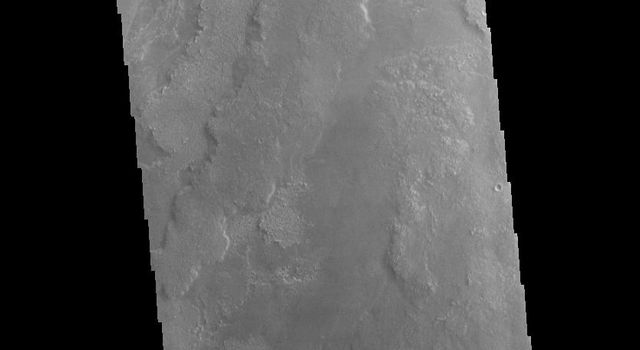 NASA's Juno spacecraft captured this stunningly detailed look at a cyclonic storm in Jupiter's atmosphere during its 23rd close flyby of the planet (also referred to as "perijove 23").

Juno observed this vortex in a region of Jupiter called the "north north north north temperate belt," or NNNNTB, one of the gas giant planet's many persistent cloud bands. These bands are formed by the prevailing winds at different latitudes. The vortex seen here is roughly 1,200 miles (2,000 kilometers) wide.

Jupiter is composed mostly of hydrogen and helium, but some of the color in its clouds may come from plumes of sulfur and phosphorus-containing gases rising from the planet's warmer interior.