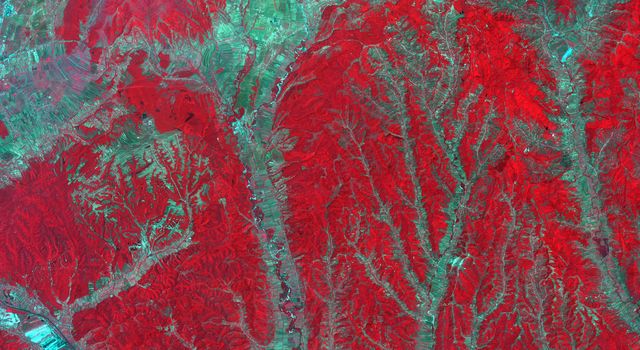 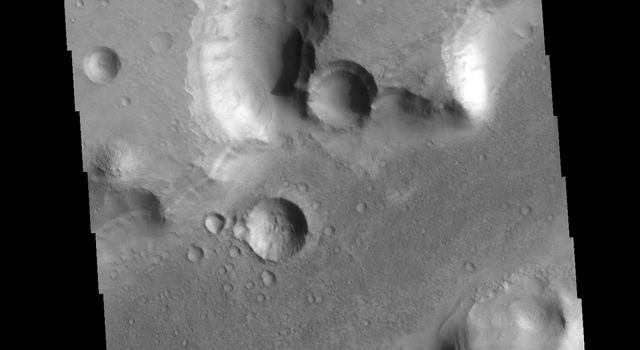 The image shows plants "waking up" west of Lake Superior near the U.S.-Canada border. Plants in the red and pink areas began to wake up around 7 a.m. local time. Those in green areas became active closer to 8 am., while those in blue areas did so closer to 9 a.m.

The mission team collected and combined all of ECOSTRESS's morning data for the summer season. In doing so, they observed that the earliest risers were near the lake, with plant activity spreading gradually northwestward as the morning progressed.

ECOSTRESS launched to the International Space Station in June 2018. NASA's Jet Propulsion Laboratory in Pasadena, California, built and manages the ECOSTRESS mission for the Earth Science Division in the Science Mission Directorate at NASA Headquarters in Washington. ECOSTRESS is an Earth Venture Instrument mission; the program is managed by NASA's Earth System Science Pathfinder program at NASA's Langley Research Center in Hampton, Virginia.