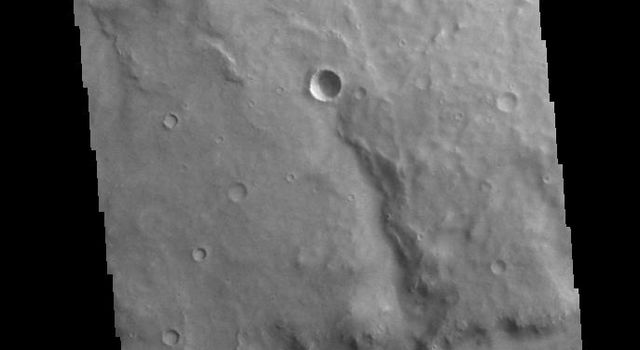 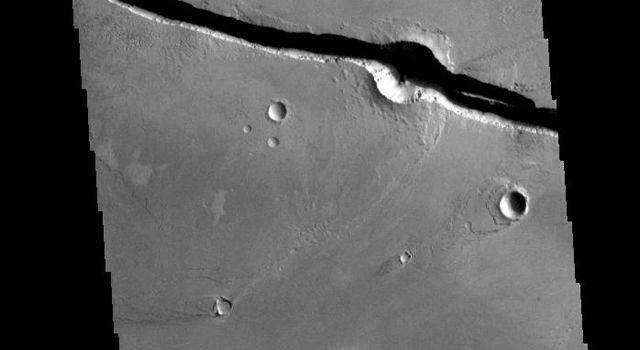 Typhoon Hagibis, one of the most destructive storms to hit Japan in decades, made landfall on Saturday, Oct. 12, 2019 southwest of Tokyo with wind speeds equivalent to a Category 3 hurricane. The damage it left in its wake is visible from space.

NASA's Advance Rapid Imaging and Analysis (ARIA) team, in collaboration with the Earth Observatory of Singapore (EOS), used satellite data to create this map showing areas in Japan that are likely damaged as a result of Typhoon Hagibis. The color variation from yellow to red indicates increasingly more significant ground surface change, or damage.

The map was produced using synthetic aperture radar (SAR) data from the Copernicus Sentinel-1 satellites operated by the European Space Agency (ESA). The pre-event images were taken on Oct. 7, 2019, and the post-event image was acquired about 12 hours after the typhoon's landfall. The map covers an area of 155 miles by 220 miles (250 kilometers by 350 kilometers) indicated by the red polygon.

The map was delivered to Sentinel Asia, a consortium that supports disaster management across the Asia-Pacific region using space-based technologies. Maps like this one can be used as guidance to help responders identify damaged areas and to allocate resources accordingly. The map may be less reliable over vegetated or badly flooded areas.

This map contains modified Copernicus Sentinel data processed by ESA, the ARIA team at NASA's Jet Propulsion Laboratory and Caltech, both in Pasadena California, and EOS in Singapore. Its production was funded by NASA's Disasters Program.