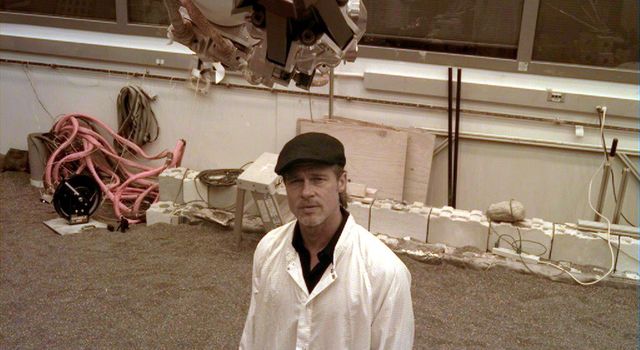 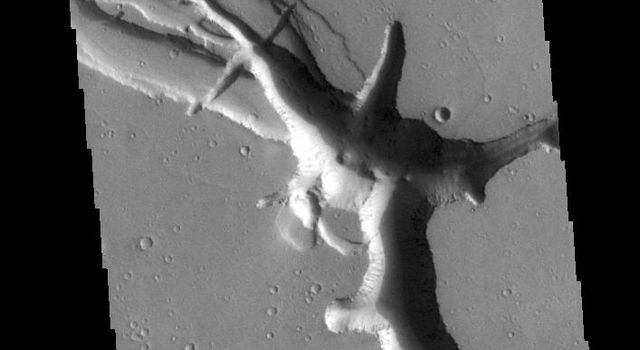 NASA's ECOsystem Spaceborne Thermal Radiometer Experiment on Space Station (ECOSTRESS) imaged the temperature of Hurricane Dorian from the International Space Station on Sept. 6, 2019 as the storm made landfall in North Carolina.

ECOSTRESS senses the amount of emitted infrared radiation from Earth, which is converted into an equivalent temperature scale in units of degrees Kelvin. In the image, red colors such as the well-defined eye represent warmer temperatures while purple/blue represent the cooler cloud top temperatures of strong storm clouds with the potential of producing heavy rain. The temperature patterns reveal fine cloud structures that contribute to the formation of the larger hurricane. The width of the image (~400 km) is based on what ECOSTRESS sees as the Space Station flies over any given spot on Earth.

ECOSTRESS launched to the space station in June 2018. It can measure variations in temperature to within a few tenths of a degree and is able to detect temperature changes at various times of day over areas as small as a football field. ECOSTRESS' primary mission is to detect plant health from space; however, its measurements can be used to detect other heat-related phenomena — including urban heat, fires, and volcanic activity — as well. Although disaster response is not one of its primary objectives, these highly detailed hurricane temperature estimates can be used to improve weather models.