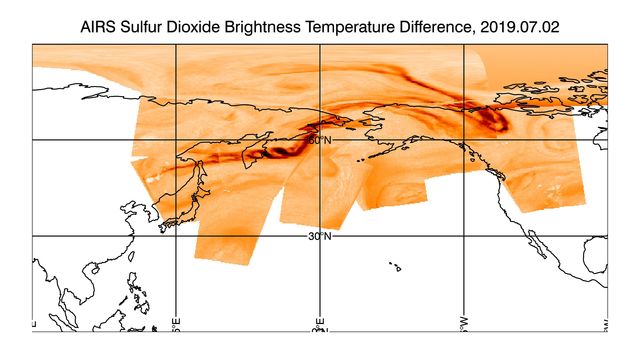 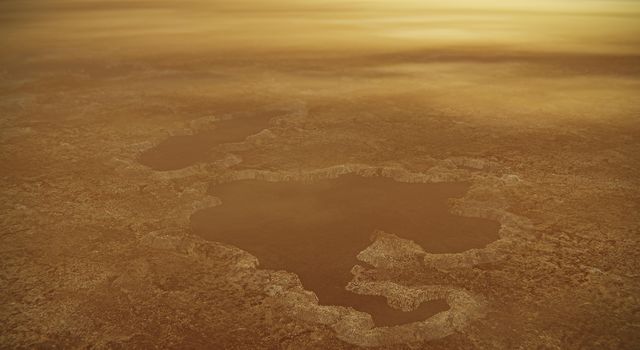 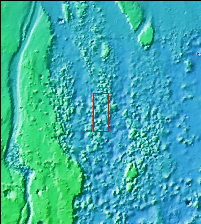 This VIS image shows part of Chryse Chaos near the terminal end of the huge outflow channels draining from Valles Marineris into the Chyrse Basin. Chaos terrain is typified by regions of blocky, often steep sided, mesas interspersed with deep valleys. With time and erosion the valleys widen and the mesas become smaller. It has been proposed that a catastrophic outflow of subsurface water creates the chaos and provides the surface flow creating the channel. Chaos terrain is also found along the course of most of channels in this region and may occur where the channel flow fluid warms the subsurface ice creating additional release points for melted subsurface ice. The chaos terrain in this image still retain the classic steep sided large mesas.