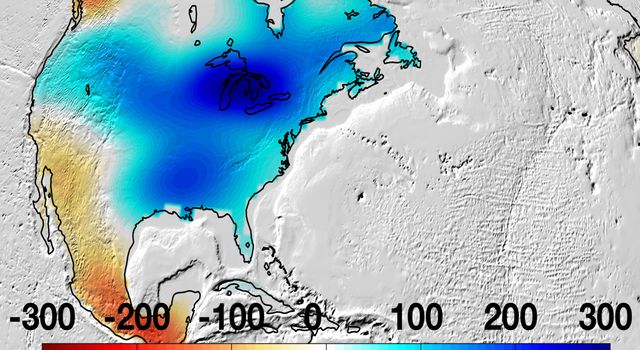 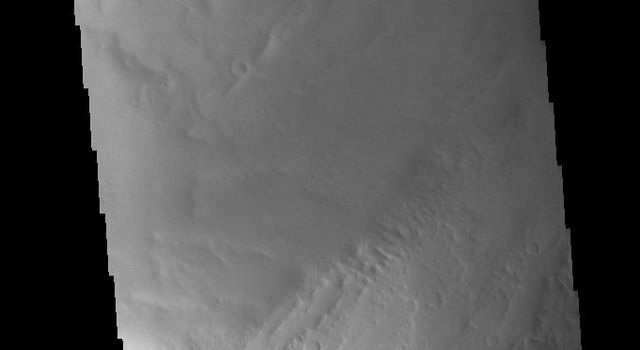 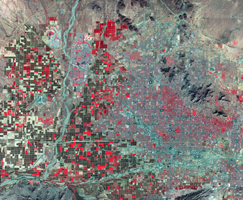 Phoenix is the capital and most populous city in Arizona. It is also the fifth largest city in the US. It was settled in the 1880s as an agricultural community. Between 1980 and 2017, the metropolitan area grew from 1.5 million residents to 4.9 million. This astonishing expansion is dramatically seen in these two satellite images. The Landsat TM image was acquired November 28, 1982, and the ASTER image September 12, 2018. The images cover an area of 42 by 51 km, and are located at 33.4 degrees north, 112.1 degrees west.