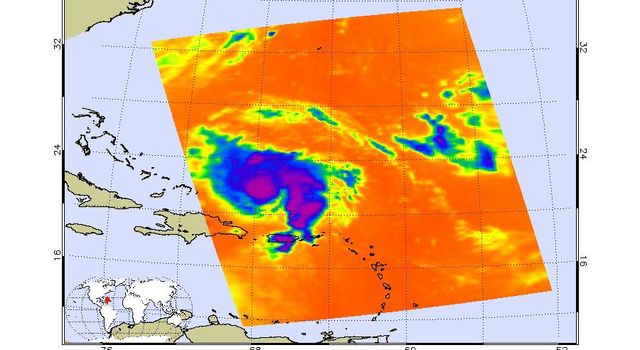 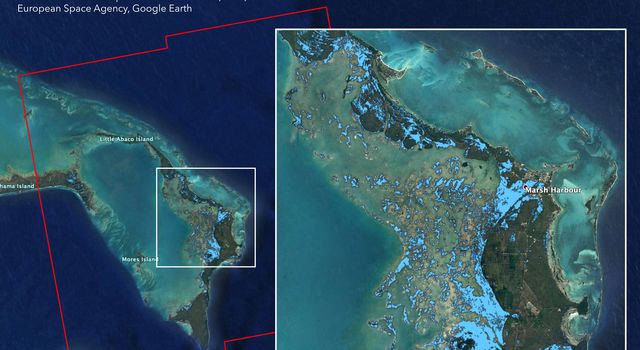 Flooding from Dorian Seen from Space

An engineer works on attaching NASA's Mars Helicopter to the belly of the Mars 2020 rover — which has been flipped over for that purpose — on Aug. 28, 2019, at the Jet Propulsion Laboratory in Pasadena, California.

The twin-rotor, solar-powered helicopter was mechanically connected, along with the Mars Helicopter Delivery System, to a plate on the rover's belly that includes a cover to shield the helicopter from debris during entry, descent and landing. The helicopter will remain encapsulated after landing, deploying to the surface once a suitable area to conduct test flights is found at Jezero Crater, the rover's destination.