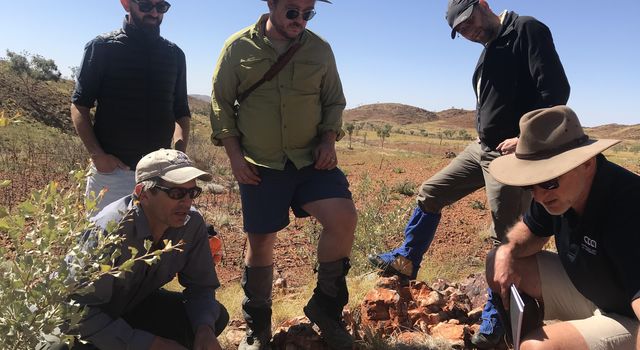 Clues for Mars in the Australian Outback 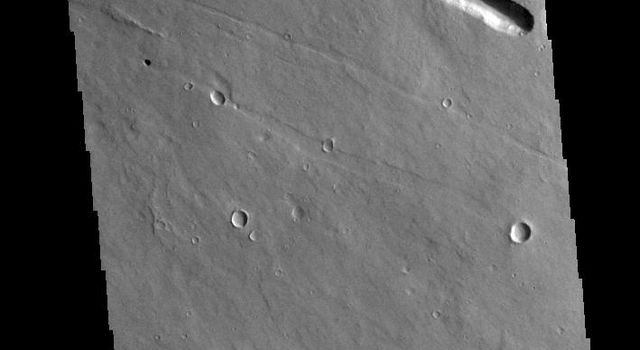