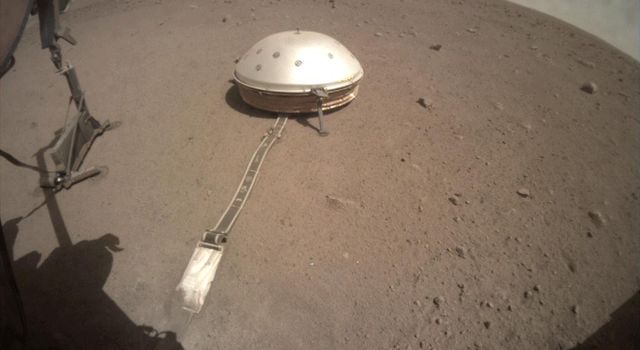 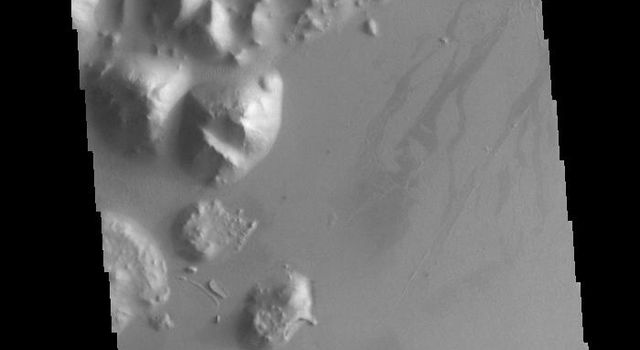 Raikoke volcanic island is near the center of the Kuril Islands in the Sea of Okhotsk in the northwest Pacific Ocean. The island is roughly circular with dimensions of 2.0 by 2.5 kilometers. On June 22, the volcano erupted with a gas and ash plume reaching 17 kilometers. The two ASTER images, acquired exactly 10 years apart on June 30, dramatically depict the changes to the island. In 2009, vegetation (red) covered most of the island. The 2019 image shows an ash and steam plume rising from the caldera. There is no trace of any vegetation, ash deposits having buried everything. The images are located at 48.3 degrees north, 153.2 degrees east.