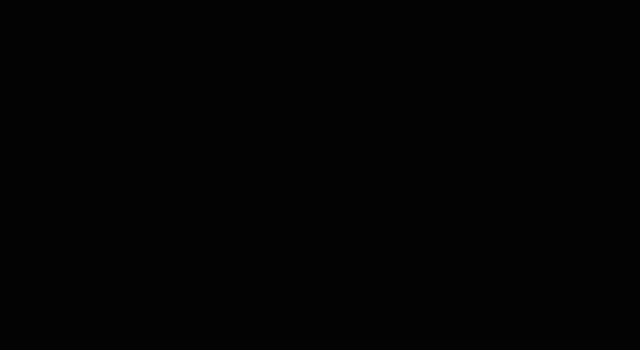 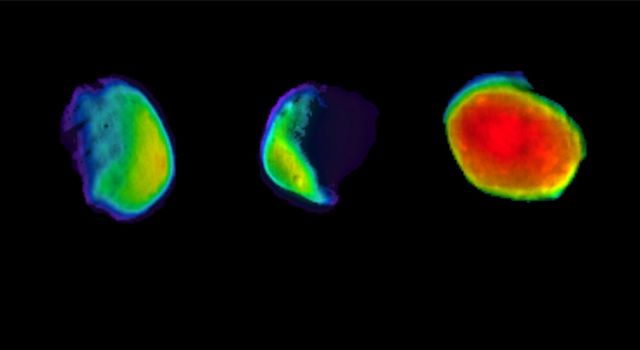 These are two views of the same observation of the Martian moon Phobos taken in both infrared and visible light by NASA's 2001 Mars Odyssey orbiter using its infrared camera, Thermal Emission Imaging System (THEMIS). The image was taken on April 24, 2019.