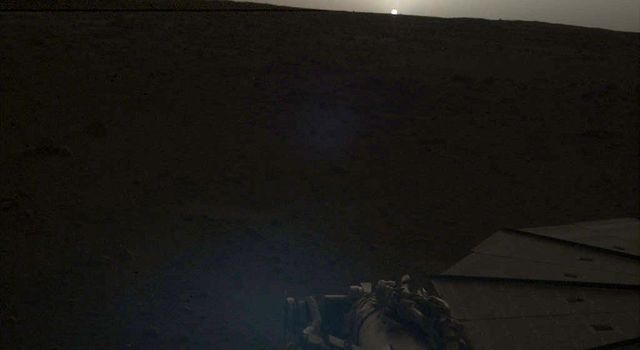 InSight Images a Sunset on Mars 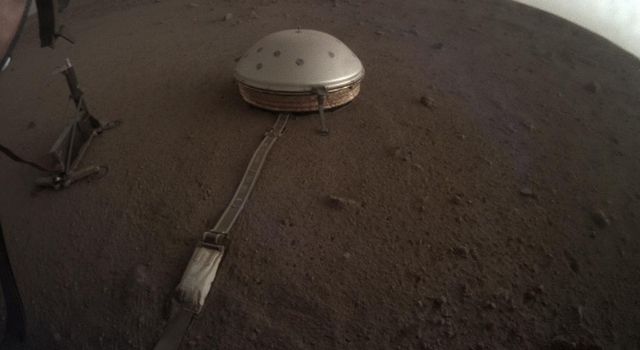 NASA's InSight lander used its Instrument Deployment Camera (IDC) on the spacecraft's robotic arm to image this sunrise on Mars on April 24, 2019, the 145th Martian day (or sol) of the mission. This was taken around 5:30 a.m. Mars local time.