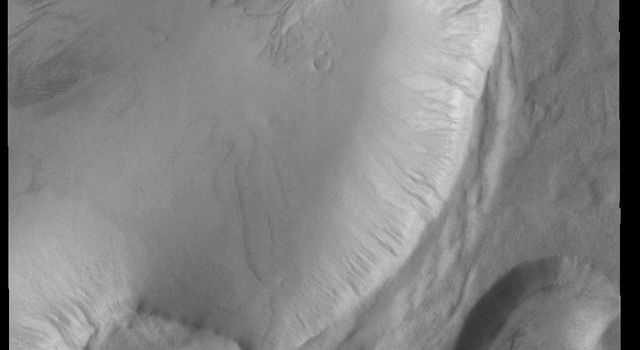 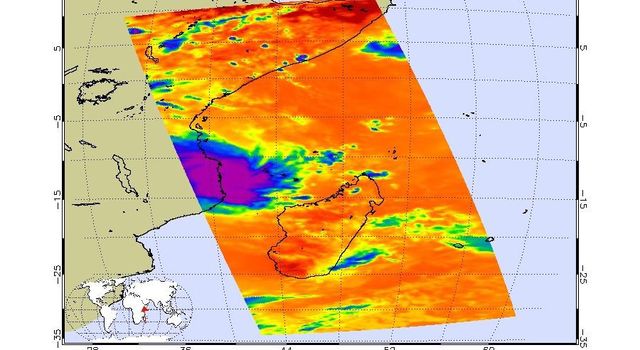 This final traverse map for NASA's Opportunity rover shows where the rover was located within Perseverance Valley on June 10, 2018, the last date it made contact with its engineering team.

Visible in this map is a yellow traverse route beginning at Opportunity's landing site, Eagle Crater, and ranging 28.06 miles (45.16 kilometers) to its final resting spot on the rim of Endeavour Crater. The rover was descending down into the crater in Perseverance Valley when the dust storm ended its mission.