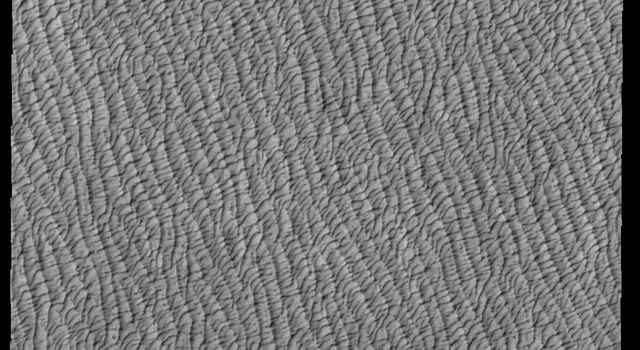 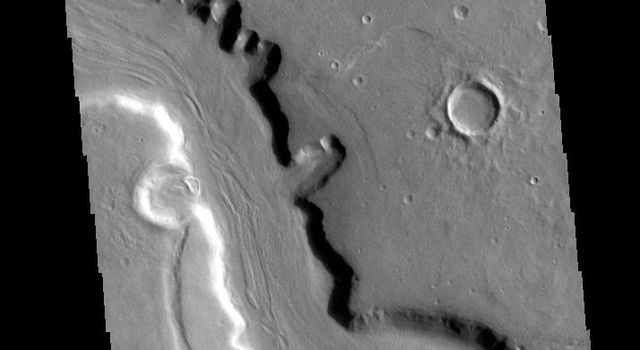 This illustration shows how newly discovered organic compounds — the ingredients of amino acids — were detected by NASA's Cassini spacecraft in the ice grains emitted from Saturn's moon Enceladus. Powerful hydrothermal vents eject material from Enceladus' core into the moon's massive subsurface ocean. After mixing with the water, the material is released into space as water vapor and ice grains. Condensed onto the ice grains are nitrogen- and oxygen-bearing organic compounds.