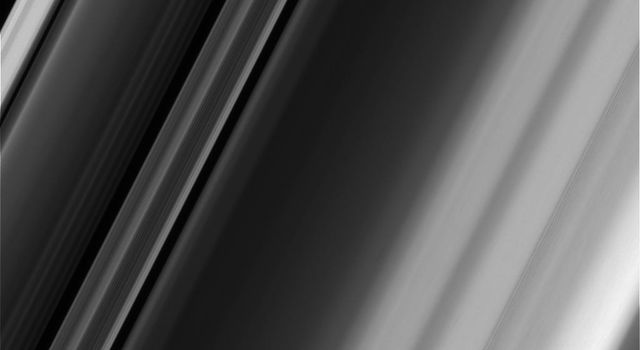 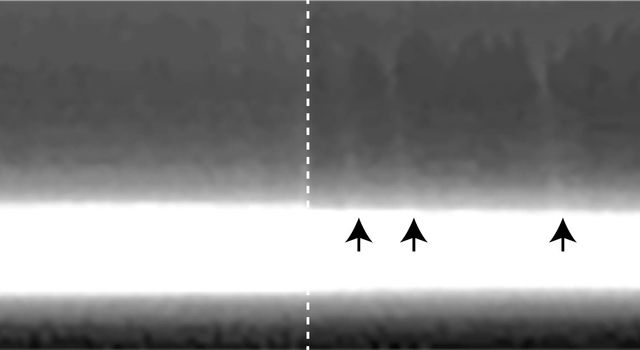 Mini-jets in the F Ring