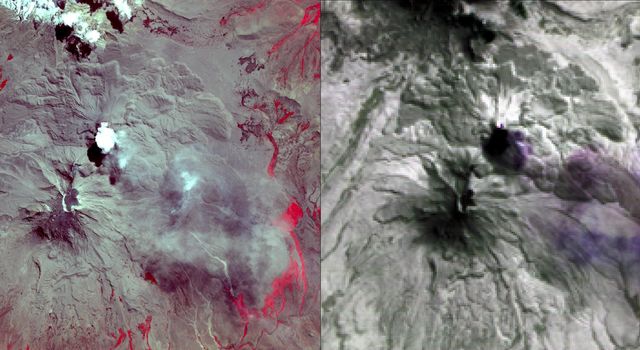 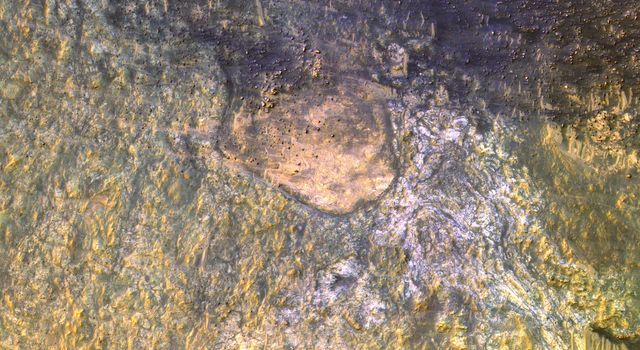 Bedrock on the Floor of Kaiser Crater