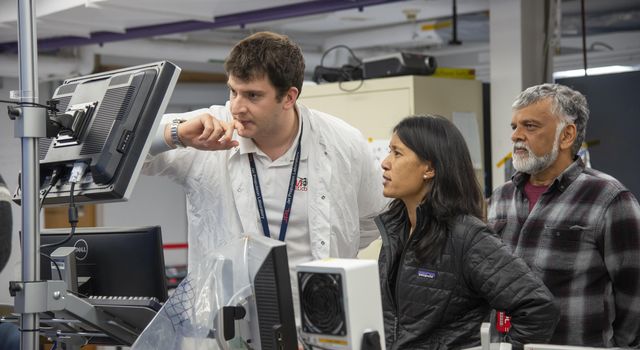 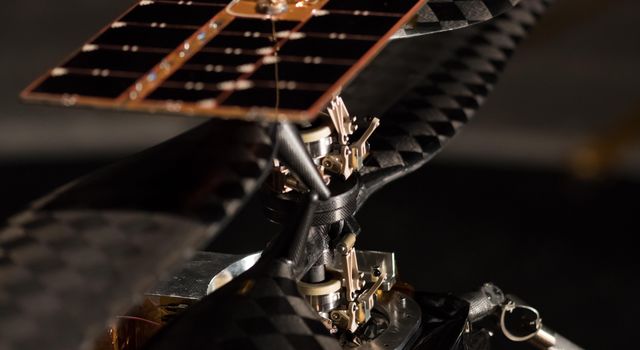 This Helicopter is Going to Mars

This image depicts the demonstration vehicle used to prove that controlled, and sustained flight is feasible in a Martian atmosphere. The first free flight of this prototype Mars Helicopter in atmospheric conditions similar to Mars occurred on May 31, 2016, inside the Space Simulator, a 25-foot-wide (7.62-meter-wide) vacuum chamber at NASA's Jet Propulsion Laboratory in Pasadena, Calif.