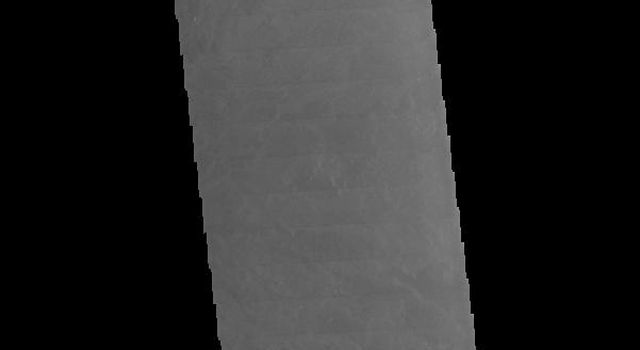 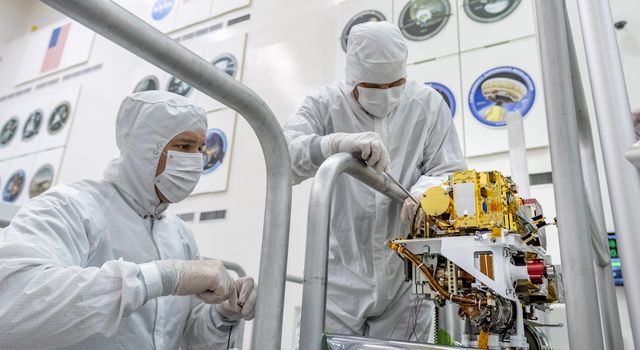 Installing SuperCam on the Mars 2020 Rover

These maps of four European cities show ECOSTRESS surface temperature images acquired in the early mornings of June 27 and 28, 2019, during a heatwave. The images have been sharpened to delineate key features such as airports. Airports and city centers are hotter than surrounding regions because they have more surfaces that retain heat (asphalt, concrete, etc.).

ECOSTRESS launched on June 29, 2018, as part of a SpaceX commercial resupply mission to the International Space Station. Its primary mission is to detect plant health by monitoring Earth's surface temperature. However, surface temperature data are also useful in detecting other heat-related phenomena Â? like heat waves, volcanoes and fires.