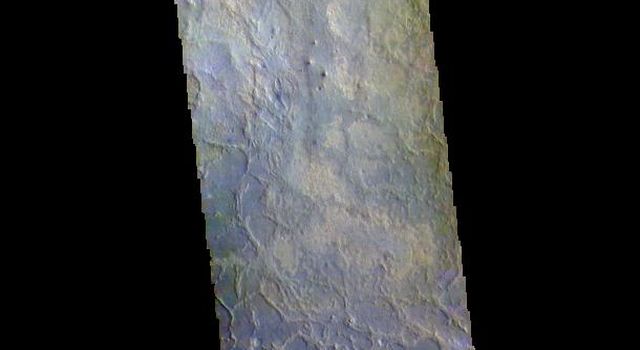 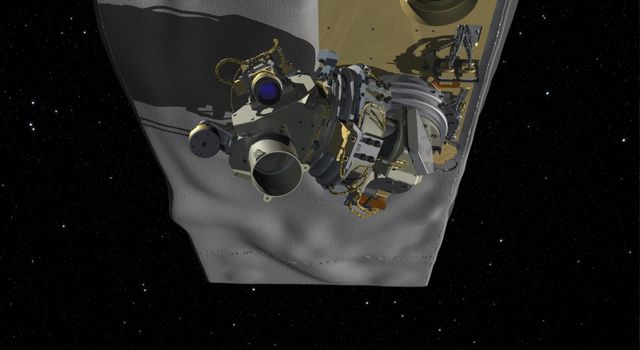 Illustration of OCO-3 on the Space Station

The Advanced Rapid Imaging and Analysis (ARIA) team at NASA's Jet Propulsion Laboratory in Pasadena, California, created these flood proxy maps depicting areas of Mozambique that are likely flooded as a result of Cyclone Idai. The likely flooding zones are indicated by light blue pixels. The maps were derived from synthetic aperture radar (SAR) images from the ICEYE-X2 (March 18), Sentinel-1 (March 19, 20), and ALOS-2 (March 23) satellites operated by ICEYE (Finnish satellite manufacturer Every Square Meter, Every Hour), European Space Agency (ESA), and Japan Aerospace Exploration Agency (JAXA), respectively. The processed images were compared to each other for cross-validation. These flood proxy maps should be used as guidance to identify areas that are likely flooded, and may be less reliable over urban and vegetated areas.

The ARIA team's analysis was funded by NASA's Disasters Program.