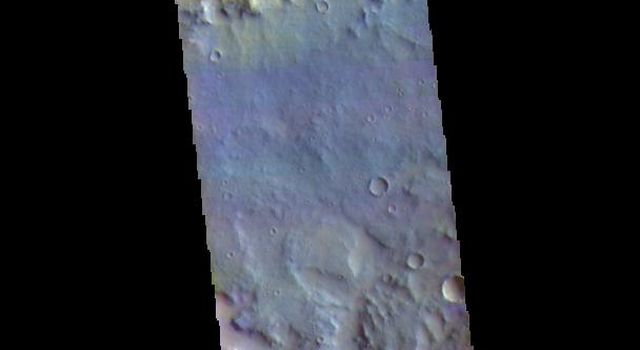 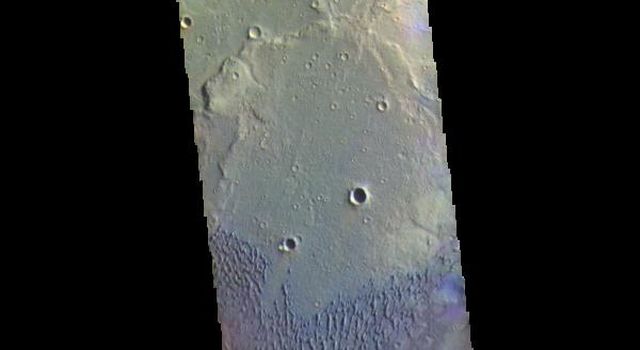 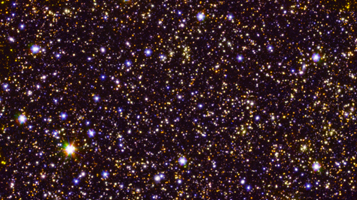 Unannotated version
Click on the image for larger version