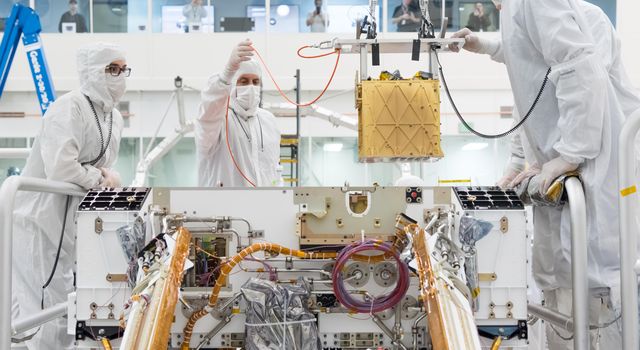 This Is One Mars Rover With MOXIE 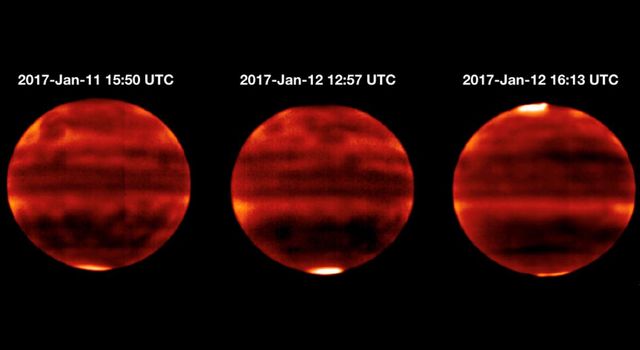 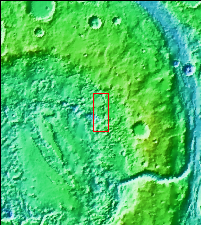 Today's VIS image is located in Aram Chaos. Aram Chaos was initially formed by a large impact. Over time the crater interior was modified by several different processes, including liquid water. Located near Ares Vallis, a narrow channel links the Aram Chaos crater with Ares Vallis indicating a substantial amount of water was located in the crater. Chaos forms from erosion of the surface into mesa features. With time the valleys expand creating the jumble of hills seen in the image.

The THEMIS VIS camera contains 5 filters. The data from different filters can be combined in multiple ways to create a false color image. These false color images may reveal subtle variations of the surface not easily identified in a single band image.