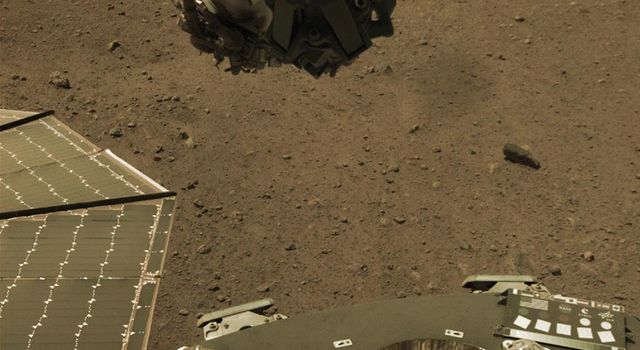 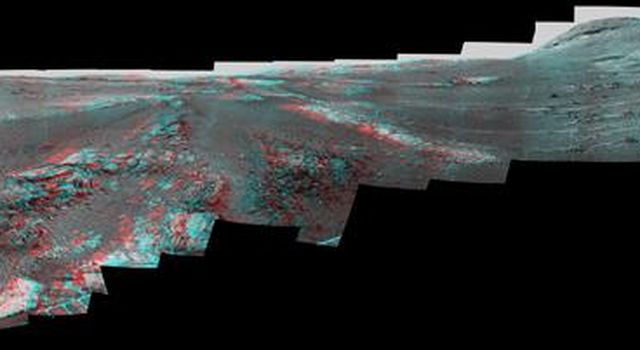 NASA's InSight lander took this series of images on Wednesday, March 6, 2019, capturing the moment when Phobos, one of Mars' moons, crossed in front of the Sun and darkened the ground around the lander. These images were taken by InSight's Instrument Context Camera (ICC), located under the lander's deck.

The images were taken at intervals of about 50 seconds in order to capture the eclipse, which on this day lasted 26.7 seconds. The shadow of the lander can be seen moving to the right before the entire scene darkened during the moment of the eclipse.