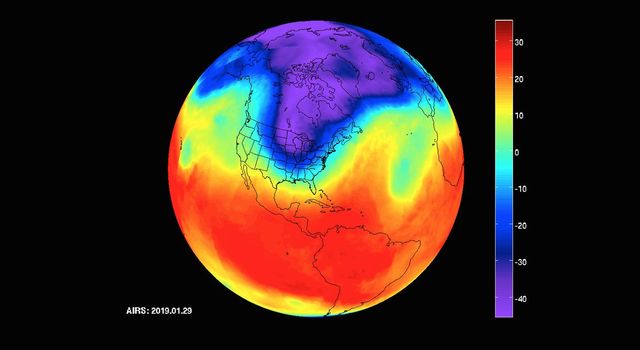 Moon buggies were used during the Apollo missions to carry astronauts, lunar samples and equipment. During the Apollo 17 mission, that equipment included the Traverse Gravimeter Experiment (TGE), a special instrument for measuring gravity. Curiosity wasn't sent to Mars with gravimeters, but it does have accelerometers that are used to navigate the rover. A paper in Science published on Jan. 31, 2019, details how these sensors were repurposed to measure the gravitational pull of Mount Sharp, the mountain Curiosity has been climbing since 2014.