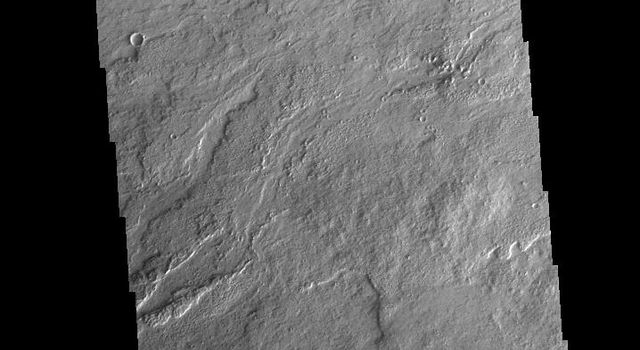 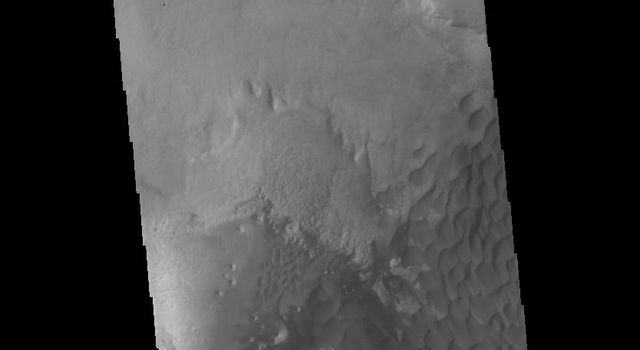 NASA's InSight lander deployed its Wind and Thermal Shield on Feb. 2, 2019 (sol 66). The shield covers InSight's seismometer, which was set down onto the Martian surface on Dec. 19, 2018.

This image was taken by the Instrument Deployment Camera on the lander's robotic arm.