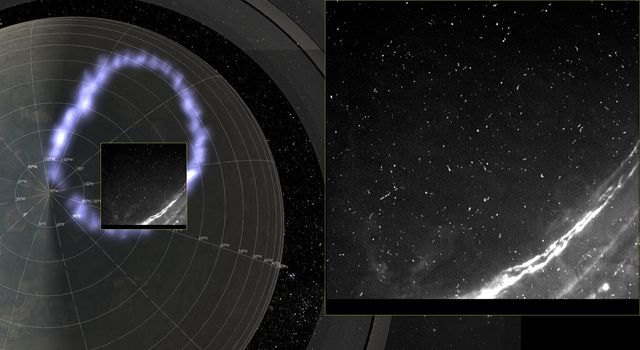 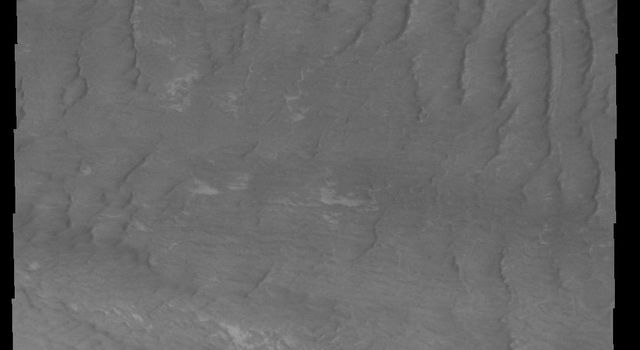 NASA's InSight lander placed its seismometer onto Mars on Dec. 19, 2018. This was the first time a spacecraft robotically placed a seismometer onto the surface of another planet. The seismometer is the copper-colored object in this image, which was taken around Martian dusk.

The seismometer, called Seismic Explorations for Interior Structure (SEIS), will measure seismic waves caused by marsquakes, meteorite strikes and other phenomena. Watching how these waves travel through Mars' interior will let scientists study how the planet's crust, mantle and core are layered. It will also reveal more about how all rocky bodies are formed, including Earth and its Moon.