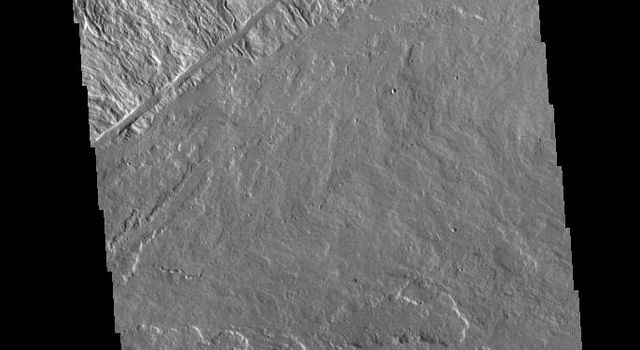 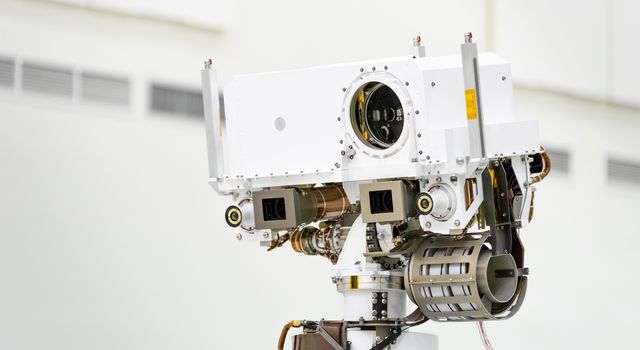 NASA's Juno spacecraft saw this striking vista during its most recent close flyby of Jupiter. This view highlights the contrast between the colorful South Equatorial Belt and the mostly white Southern Tropical Zone, a latitude that also features Jupiter's most famous phenomenon, the persistent, anticyclonic storm known as the Great Red Spot.