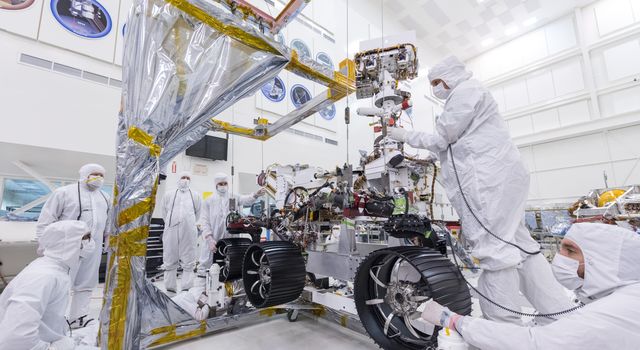 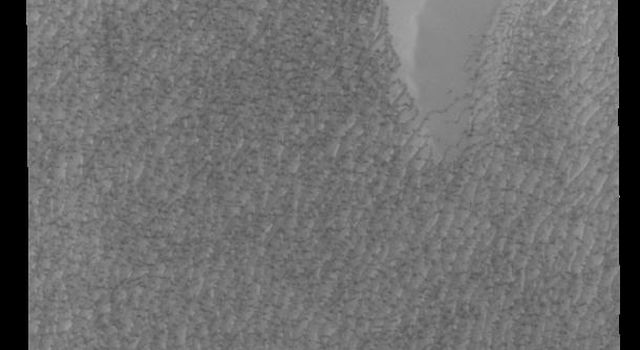 This stunning compilation image of Jupiter's stormy northern hemisphere was captured by NASA's Juno spacecraft as it performed a close pass of the gas giant planet. Some bright-white clouds can be seen popping up to high altitudes on the right side of Jupiter's disk. (The Juno team frequently refers to clouds like these as "pop-up" clouds in image captions.)