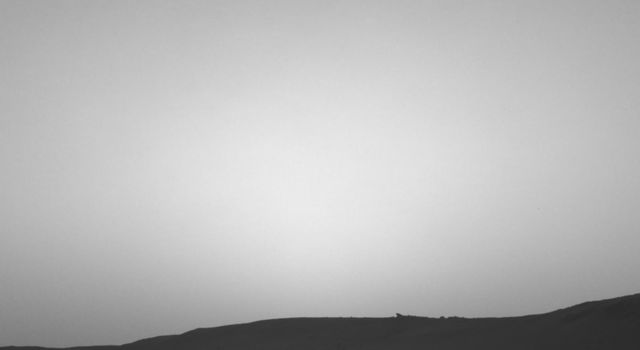 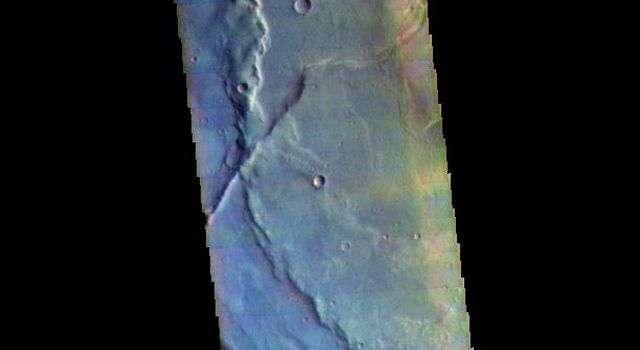 A cyclonic storm in Jupiter's northern hemisphere is captured in this image from NASA's Juno spacecraft. Many bright white cloud tops can be seen popping up in and around the arms of the rotating storm.