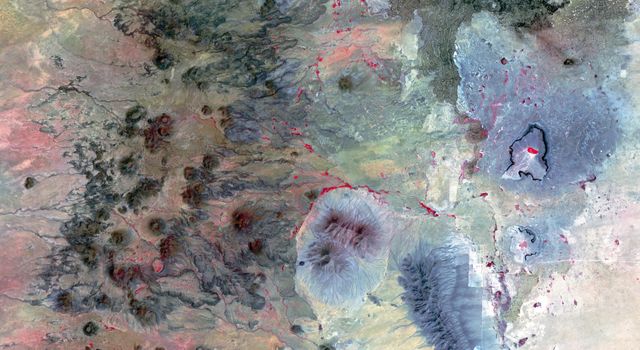 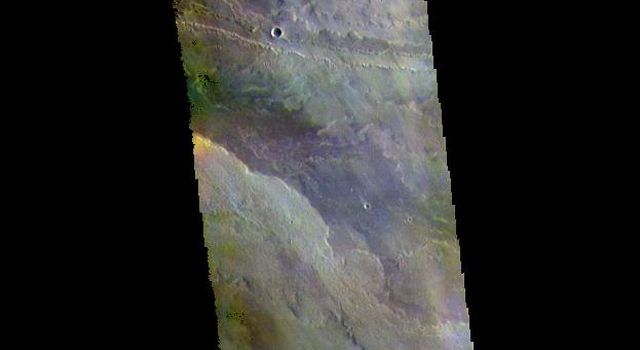 Citizen scientist Kevin M. Gill created this image using data from the spacecraft's JunoCam imager. The image has been rotated approximately 100 degrees to the right.