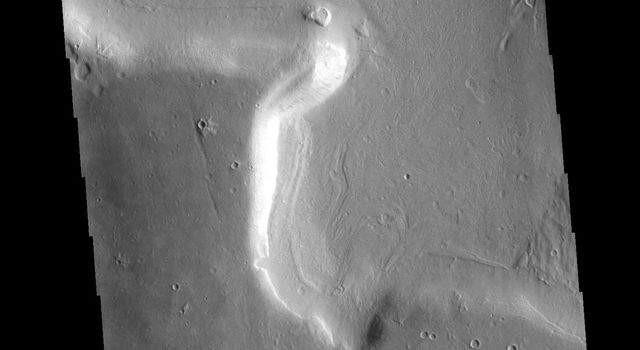 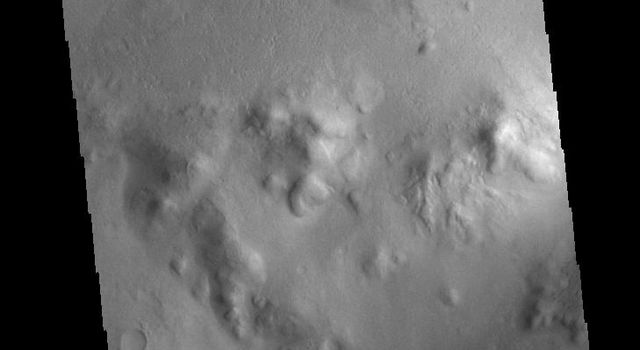 This image shows the ECOSTRESS evaporative stress index for the Guanacaste region of Costa Rica (in red on inset map, left) a few months after the onset of a major Central American drought. Red indicates high plant water stress, yellow is moderate stress and greens/blues are low stress. Light gray is cloud cover. The index measures how much water plants are using relative to how much they would use under optimal conditions; low numbers correlate with high stress.

ECOSTRESS launched on June 29, 2018, as part of a SpaceX commercial resupply mission to the International Space Station. Its primary mission is to detect plant health by monitoring Earth's surface temperature. However, surface temperature data are also useful in detecting other heat-related phenomena — like heat waves, volcanoes and fires.