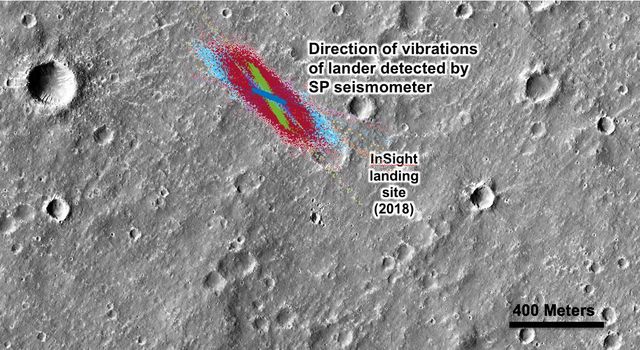 Of Wind and Dust Devils on Mars 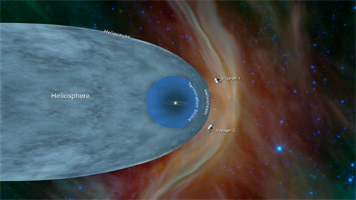 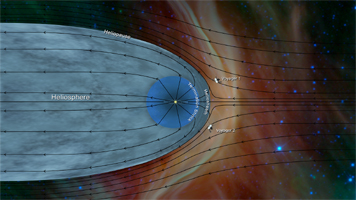