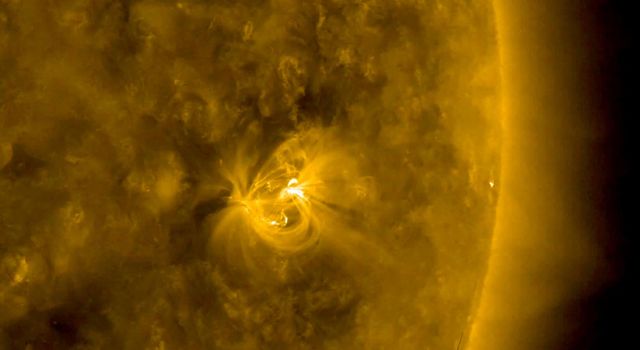 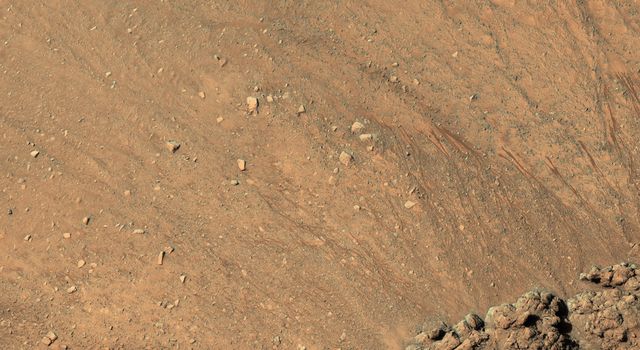 NASA's Dawn spacecraft captured this close-up view of the central peak of the 99-mile-wide (160-kilometer-wide) Urvara impact crater on Ceres. The 6,500-foot (1980-meter) central ridge rises above the nearby terrain.

The image was captured by Dawn's Framing Camera, during XM2, on June 21, 2018 from an altitude of about 83 miles (134 kilometers). NASA announced the conclusion of Dawn's mission operations was Oct. 31, 2018, when the spacecraft depleted its hydrazine.