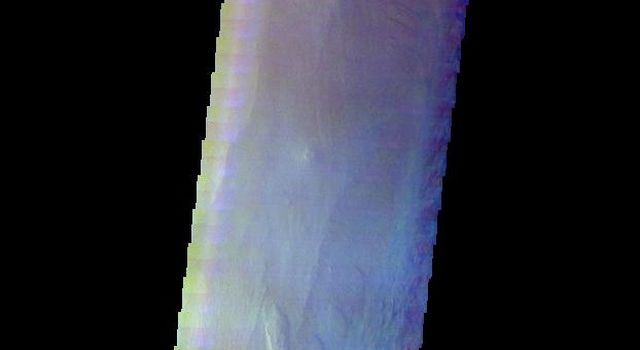 Over the course of just one day a tiny active region grew to became almost as large as its many-days-old neighbor (Aug. 23-24, 2018). Active regions, which are areas of intense magnetism, appear brighter in wavelengths of extreme ultraviolet light and are often the source of solar storms.