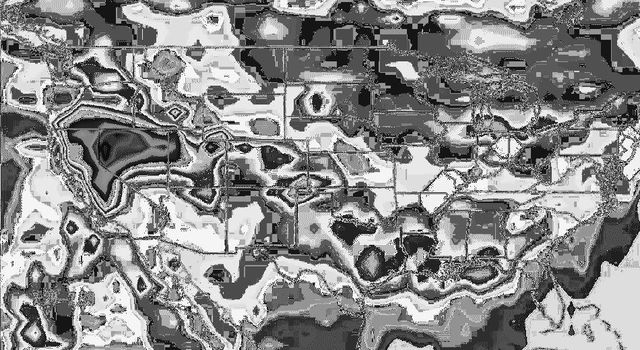 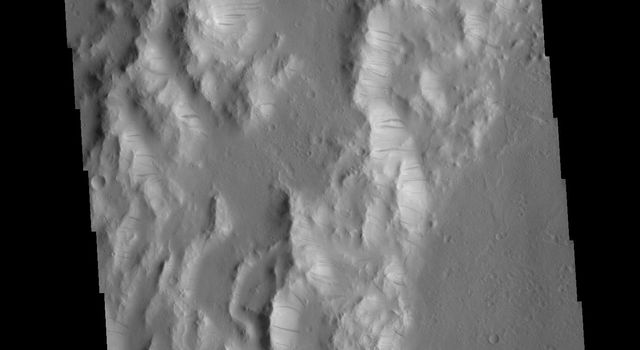 NASA's Solar Dynamics Observatory (SDO) observes two relatively small prominences above the Sun's surface twisted and streamed charged particles over a 20-hour period (July 30-31, 2018), shown here in a wavelength of extreme ultraviolet light. Prominences are large, bright features anchored to the Sun's photosphere but extending outward into its hot outer atmosphere, called the corona. Scientists are still researching how and why prominences are formed.