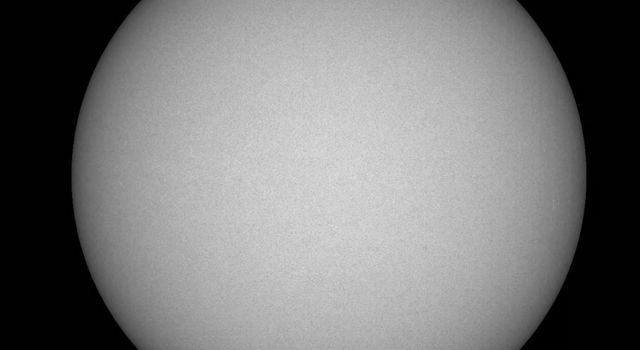 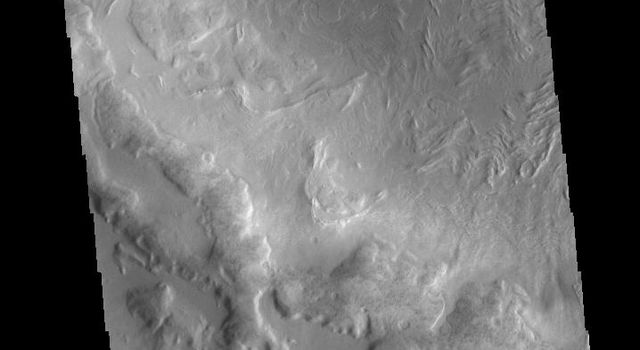 NASA's Solar Dynamics Observatory (SDO) zoomed in to watch close-up the dynamics of this single active region on the sun over a two-day period (July 14-16, 2018). The loops SDO observed in extreme ultraviolet light are illuminated by charged particles spinning along the magnetic field lines above an active region. Active regions are magnetically intense areas that are pushed up to the surface of the sun from below. These regions are often the sources of large eruptions that cause solar storms, though no large eruptions seem to have occurred during this period. To give a sense of scale, these loops are rising up many times the diameter of Earth.