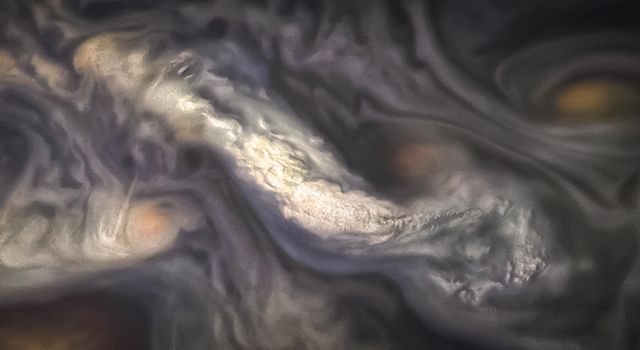 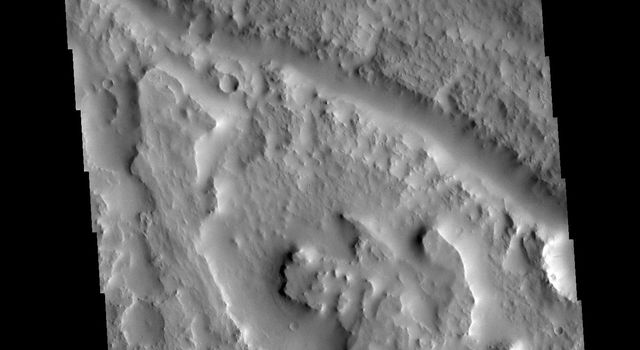 This profile perspective of an active region revealed above it (June 24-25, 2018). Charged particles spinning along these field lines are illuminated in this wavelength of extreme ultraviolet light. The little Earth superimposed on the image and videos gives one a sense of just how humongous these loops really are. Our eyes cannot see extreme ultraviolet light, but our instruments can. The images are colorized to distinguish between these from images taken in other wavelengths by SDO. Note there is another, smaller active region on the left side of the image.