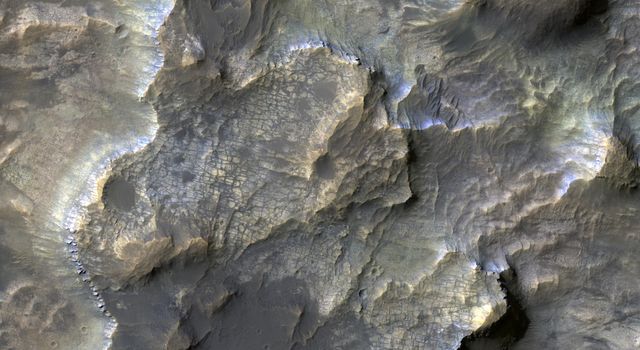 Clays in the Eridania Basin 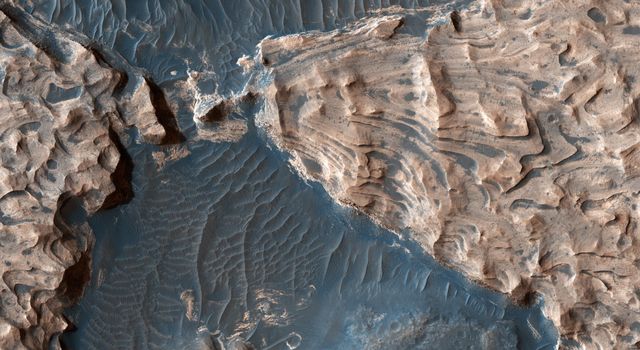