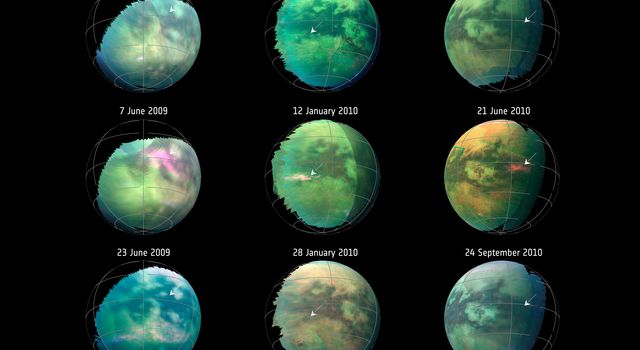 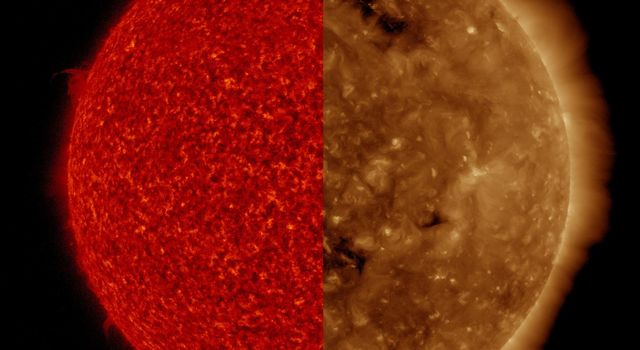 This animation -- based on images captured by the Visual and Infrared Mapping Spectrometer on NASA's Cassini mission during several Titan flybys in 2009 and 2010 -- shows clear bright spots appearing close to the equator around the equinox that have been interpreted as evidence of dust storms. The brightenings were visible only for a short period of time -- between 11 hours to five Earth weeks -- and cannot be seen in previous or subsequent images.