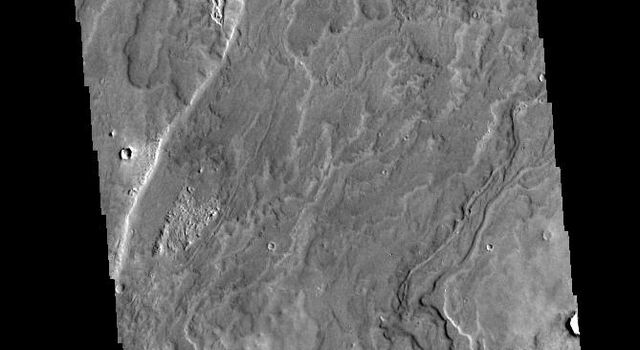 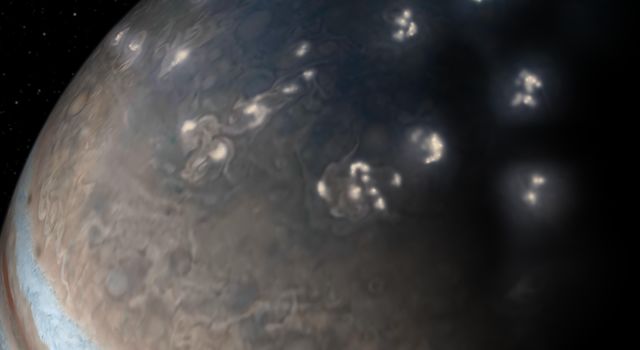 Images from the U.S./European Jason-3 satellite show sea surface height with respect to the seasonal cycle and the long-term trend. Blue/magenta colors indicate lower-than-normal sea levels, while yellow/red colors indicate higher-than-normal sea levels. The April 9, 2018 image (left panel) shows most of the ocean at neutral heights (green). A month later (right panel), a red patch is visible along the equator in the Central Pacific. The red area is a downwelling Kelvin wave, traveling eastward along the equator.

NASA's Jet Propulsion Laboratory in Pasadena, California, manages the Jason-3 mission for NASA. NOAA operates Jason-3 in partnership with NASA, the French space agency (CNES), and the European Organisation for the Exploitation of Meteorological Satellites (EUMETSAT).